The last few weeks have been of growth for the Interstate Hockey League as it quickly approaches its inaugural season.

With the addition of two new teams in Sandusky and Flint, the league has grown to six teams, and has grown truly legitimate interest as Michigan’s lone semi-pro league.

Now, the IHL has released the information of the full staff leading the league going into the first year. 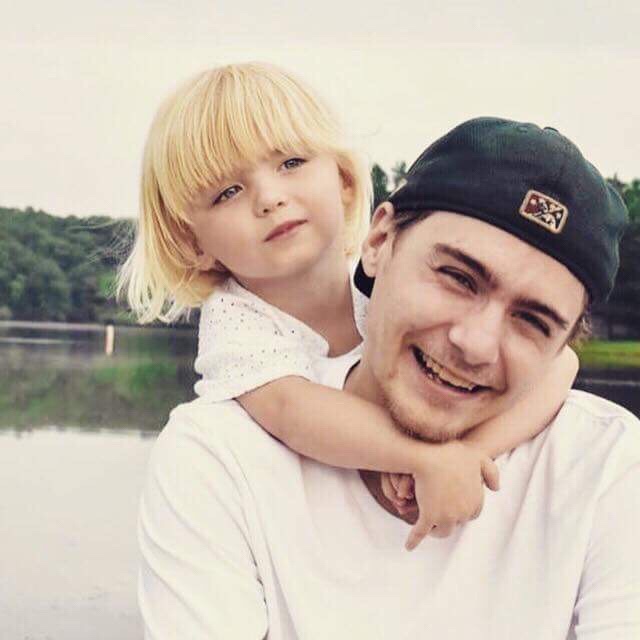 “This is my second attempt at starting a league of this type, and [already] by far this has been my most successful.”

MacKenzie was the founder of what he calls the beta-test for the IHL, the Metropolitan Hockey League, last year. The MHL was based solely around the Flint-area.

“Our goal is to allow players of all types to be able to compete again, forge a hockey career and be a part of a community. We look forward to seeing a number of high level players and fans passthrough our doors this year, and really make a big impact on hockey.”

MacKenzie’s ultimate idea is to build an affordable, exciting, old-time-hockey feel in the Mitten again, and revitalize or realize opportunities for hockey in untapped markets.

“As we gear up for our first season, we also look towards our future. Which will involve a full check women’s league (the first in the world), a youth program, and moving to or renovating each rink to fit our needs. I’ve told everyone that this is going to be like a mini-NHL. We may not draw 20,000 but we can draw 500. We can be a part of small tight knit communities and have our players of all levels feel like pros.” 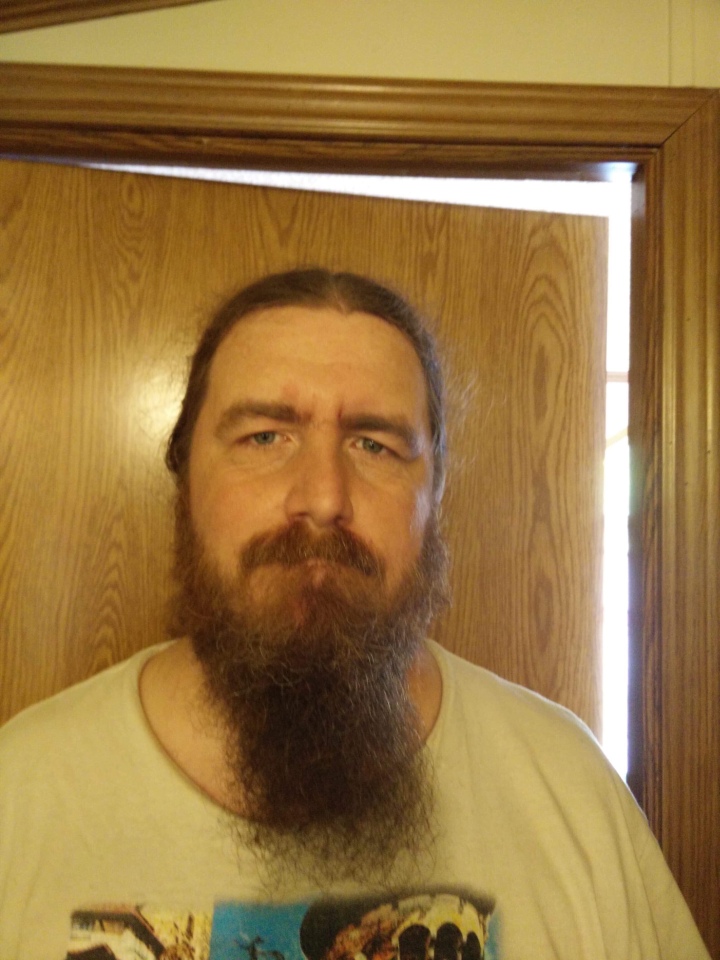 Eirmann joins the IHL after having involvement in plenty of hands-on jobs with and away from hockey. His credentials include:

With his lifelong background of working around leading and in various operations of hockey, Eirmann sees this position with the IHL as a perfect fit. 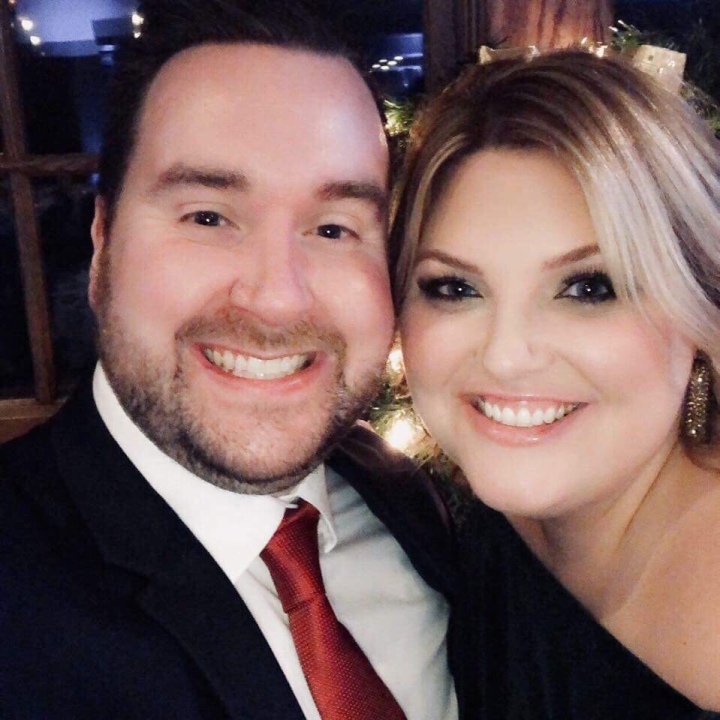 No, not that Chris Harrison from The Bachelor(ette). A former player, Harrison brings his passion and knowledge to keep the league financially stable.

“For me the IHL has given me the chance to give back to the game that gave me so much as a kid, and still does to this day. I’ve always wanted to be part of a start up, and this gives me a chance to be involved with very little risk. Watching this thing grow is awesome and I can’t wait to see where we are in the spring or even two years, five years,” said Harrison “The other thing is giving guys that bit of competition back. Beer leagues are func and sure there are championships that can give you a little bit of that feeling, but for the most part when you age out of amateur hockey, we’ve all played our last meaningful games. This will gives guys a chance to bring that back.” 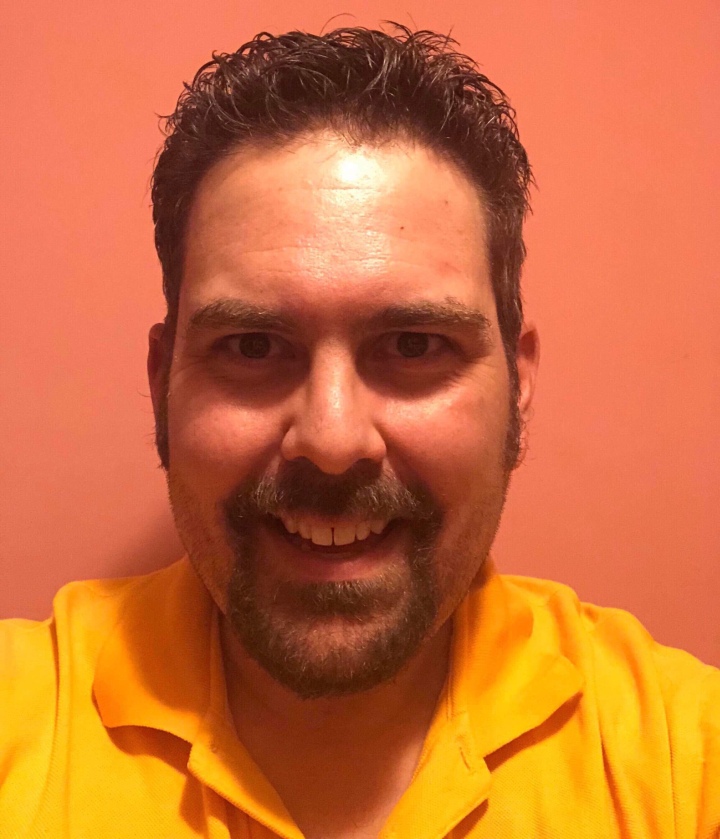 Matt Mackinder joins the 2018 season as the Interstate Hockey League’s Director of Marketing/Communications.

Possibly the most well-versed in the world of hockey, Mackinder joins his years of knowledge to a league that will live and die by marketing.

A 2001 graduate of Wayne State University in Detroit, Mackinder has worked in the journalism field since 1997, and also in public relations for:

As well as for the Metro Jets, Traverse City North Stars and Decatur Blaze USPHL franchises.

He also serves as managing editor for the premier college hockey website in the world, USCHO, and is a contributor to the Colorado Hockey Hub and Red Line Report.

“I believe the Interstate Hockey League is creating unique opportunities in the hockey world,” said Mackinder. “I’m happy to be on board, am excited to be a part of this, and can’t wait until October.”

Mackinder, 40, resides in Mid-Michigan with his wife of 13 years, Stephanie; their three children, Ethan, Wyatt and Madelyn; three dogs, Eddie, Max and Georgie; and cat, Molly. 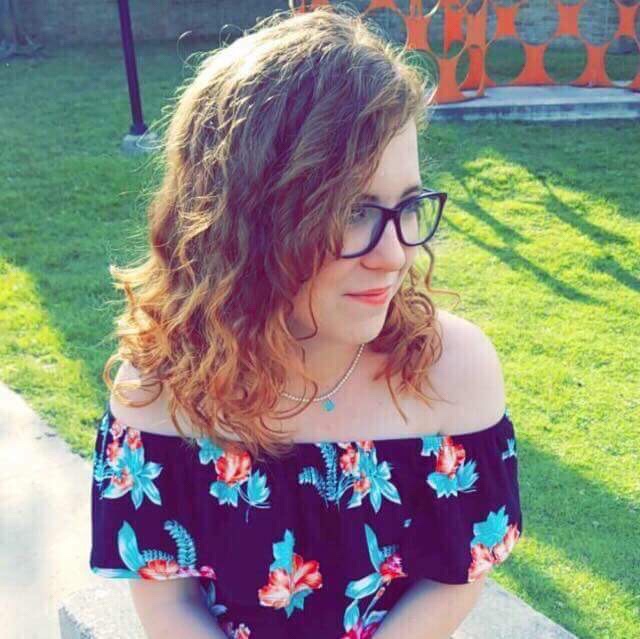 Tolfree joins the IHL in its inaugural year managing media and press for the league, especially throughout its social media platforms.

A recent graduate of Oakland (MI) University, she comes in with a Bachelor of Arts in journalism, with a Focus in Public Relations.

Tolfree served as the Sports Editor of the Oakland Post, Oakland University’s independent, student-run newspaper, and covered the announcement of the NCAA’s DQ hockey feasibility study for Oakland at Little Caesars Arena in Detroit.

“I’m super excited to learn the ins-and-outs of really covering hockey. It’s new territory for me.”

This rounds off the front office staff for the league.

There are heavy expectations for the IHL in year-one, with already high promotion, and a notable cross-league battle with the Fond Du Lac Bears of the Great Lakes Hockey League in the fall.

With a staff in place, teams and leases settled, and players a plenty, the anticipation for opening night draws hotter every day.

One thought on “Introducing the IHL’s Front Office”